From Frankfurt Airport, it is a 15-minute journey by car or taxi to the Kap Europa.

From the airport, you can take the S-Bahn suburban train lines S8 or S9 (in the direction of Hanau or Offenbach Ost) to Frankfurt Central Station (“Hauptbahnhof”). Suburban train lines S3, S4, S5 and S6 will then take you directly to the trade fair grounds (station: “Frankfurt (Main) Messe”).

Arrival from the main station

Frankfurt Central Station is only a few hundred meters away from Messe Frankfurt. This central location offers a wide range of travel options to our exhibition grounds.

You can take a taxi directly to the Kap Europa.

With the underground line 4 (in the direction of Bockenheimer Warte), it is one stop until Festhalle/Messe, where you will find the City Entrance and Kap Europa congress centre.

You can reach the Kap Europa on foot in 10 minutes from Düsseldorfer Straße via Platz der Republik and Friedrich-Ebert-Anlage. A good orientation aid is the Messeturm with its pyramid-shaped top. A few steps away are the “Eingang City”, the Festhalle, the Congress Center and the Kongresshaus Kap Europa.

Arrival from the highway

The Frankfurt traffic hub is very easy to reach via the autobahn. For directions, please follow the signs of our integrated traffic guidance system. These will guide you along the shortest route to Messe Frankfurt. 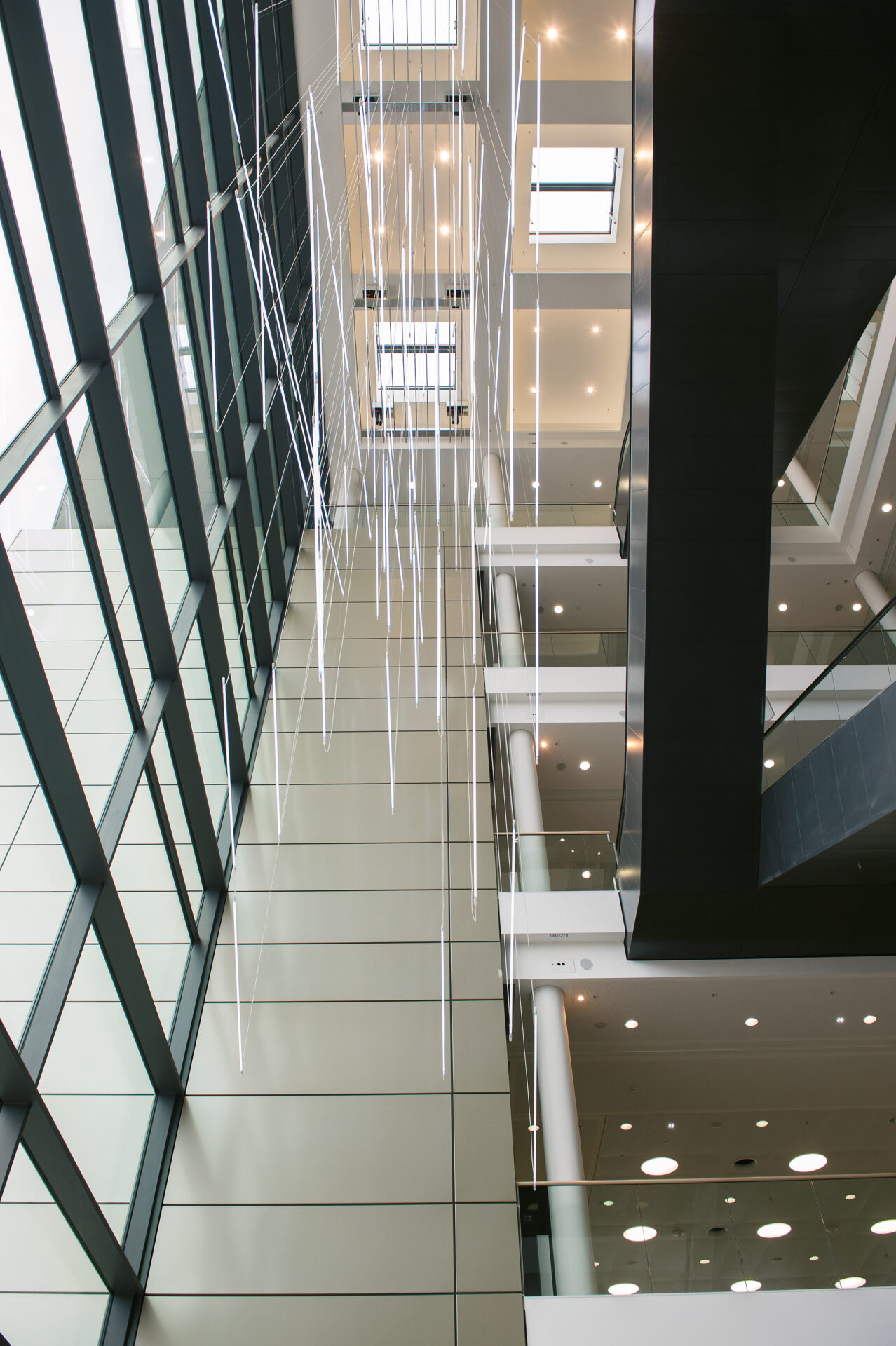